Ones and Zeros EP

Originally released as download only singles, this EP features a collection of legendary tunes performed by Clark, with his unmistakable style: the Beatles' Eleanor Rigby, Stevie Wonder's Superstition, and Baba O'Riley by The Who. Due to an onslaught of requests, these tunes are now available as a collection called Ones and Zeros. There are three versions: the original 3 cover tunes as download, or as a CD in standard and Deluxe Editions. Both CD editions feature a fourth track not available as a download: Fire by Jimi Hendrix, recorded live. 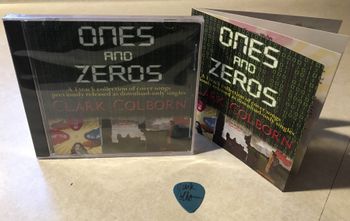 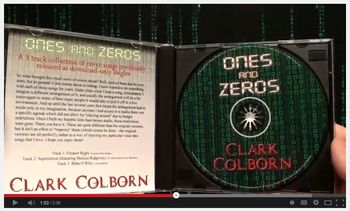